Tom Cruise has just given fans what they have been waiting on for a very long time….a Tweeted photo from the first day of filming for the long awaited Top Gun 2.

Cruise enters the Danger Zone alongside his previous director Joseph Kosinski from the sci-fi film Oblivion and will reprise his role as United States Naval Aviator Lieutenant Pete “Maverick” Mitchell.

The original Top Gun was directed by the late Tony Scott and also starred Kelly McGillis, Anthony Edwards and Tom Skerritt. The film won an Academy Award for Best Original Song for “Take My Breath Away” performed by Berlin. In 2015, the United States Library of Congress selected the film for preservation in the National Film Registry, finding it “culturally, historically, or aesthetically significant.”

No title is attached to the film though there were rumors running for a while claiming it would be called Top Gun: Maverick. 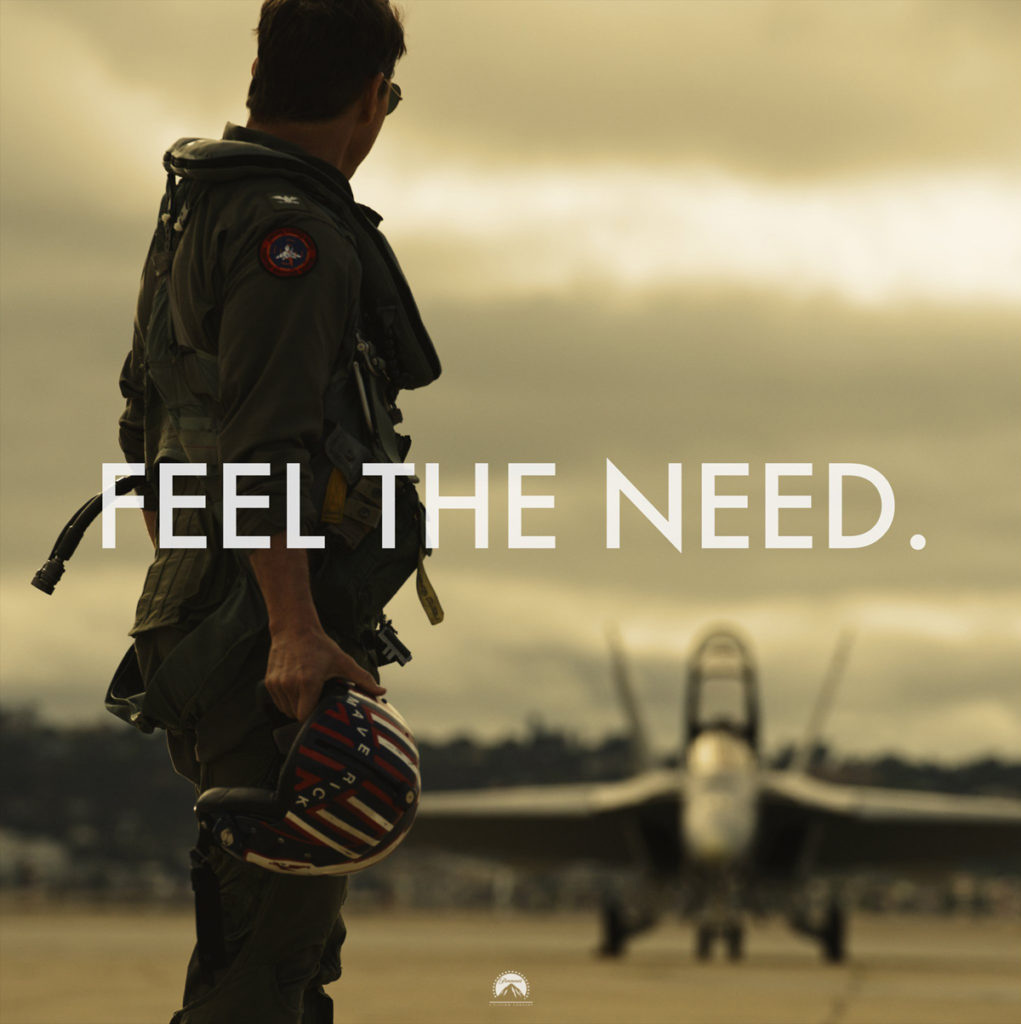