Get your first look at Shia LaBeouf as Shia LaBeouf’s own real life father in his planned biopic ‘Honey Boy’!

In the photos, LaBeouf looks unrecognizable portraying a character directly based on his own father Jeffrey LaBeouf growing up and is seen sitting on a sandhill wearing overalls, a balding head of hair, a cigarette in his mouth and wire-rimmed glasses.

The film, directed by Alma Har’el, is about a LaBeouf-based child star (played by Manchester by the Sea breakout Lucas Hedges) who tries to mend his relationship with his “law-breaking, alcohol-abusing” father. 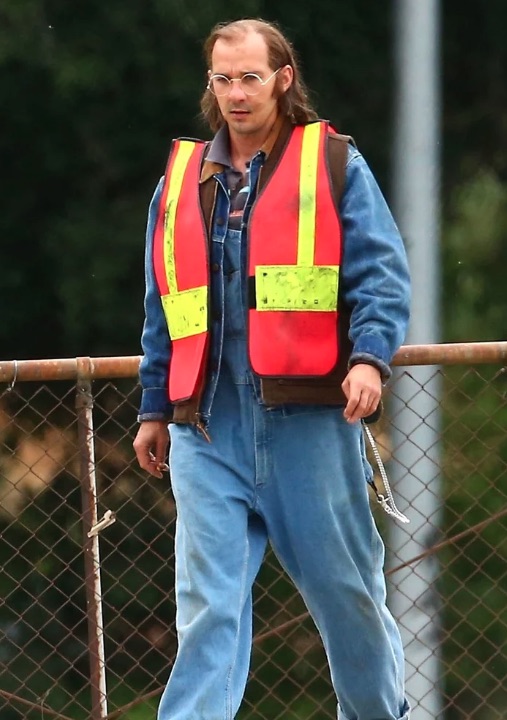 June 27, 2018 gotchamovies Movie News Comments Off on Exclusive First Look at Leonardo DiCaprio & Brad Pitt in Tarantino’s ‘Once Upon a Time in Hollywood’

Get your official first look at Leonardo DiCaprio and Brad Pitt in Quentin Tarantino’s upcoming true-crime drama Once Upon a Time in Hollywood, courtesy of Leo’s Instagram account. The film’s cast is one of the most […]

Check out the first look at Shia LaBeouf in director David Ayer’s upcoming film The Tax Collector! LaBeouf and Ayer previously worked together on the 2014 war drama Fury and LaBeouf is set to be […]