Check out the new poster for Disney’s upcoming live-action Aladdin film, released exclusively by Will Smith who will be portraying the genie in the film!

The poster was shared by Smith on his Facebook, saying: “LEMME OUT! Can’t wait for y’all to see Me BLUE!”

The Aladdin cast includes: Two-time Oscar nominee Will Smith (Ali, Men in Black) as the Genie who has the power to grant three wishes to whoever possesses his magic lamp; Mena Massoud (Amazon’s Jack Ryan) as Aladdin, the hapless but lovable street rat who is smitten with the Sultan’s daughter; Naomi Scott (Power Rangers) as Princess Jasmine, the Sultan’s beautiful daughter who wants to have a say in how she lives her life; Marwan Kenzari (Murder on the Orient Express) as Jafar, an evil sorcerer who devises a nefarious plot to unseat the Sultan and rule Agrabah himself; Navid Negahban (Homeland) as the Sultan, the ruler of Agrabah who is eager to find a proper husband for his daughter, Jasmine; Nasim Pedrad (Saturday Night Live) as Dalia, Princess Jasmine’s hand maiden and confidante; Billy Magnussen (Into the Woods) as Prince Anders, a suitor from Skanland and potential husband for Princess Jasmine; and Numan Acar (Homeland) as Hakim, Jafar’s right-hand man and head of the palace guards.

Aladdin was nominated for five Academy Awards and won two, including Best Original Score and Best Original Song for “A Whole New World.” Based on the Middle-Eastern folktale Aladdin and the Magic Lamp, the 1992 animated film was co-directed by Ron Clements and John Musker, who had previously-directed The Little Mermaid and would go on to make other Disney classics, including Hercules, Treasure Planet, The Princess and the Frog, and Moana. It famously featured Robin Williams as the film’s genie, along with Scott Weinger as Aladdin, Jonathan Freeman as Jafar, Linda Larkin as Princess Jasmine, Frank Welker as Aladdin’s monkey pal Abu, plus Douglas Seale as The Sultan, and Gilbert Gottfried as Iago.

The movie trailer is already trending and the crew hopes for a big win once it’s released. It is expected to be one of Smith’s greatest live-action movies, and can greatly influence Will’s and jada pinkett smith net worth after the movie’s success. 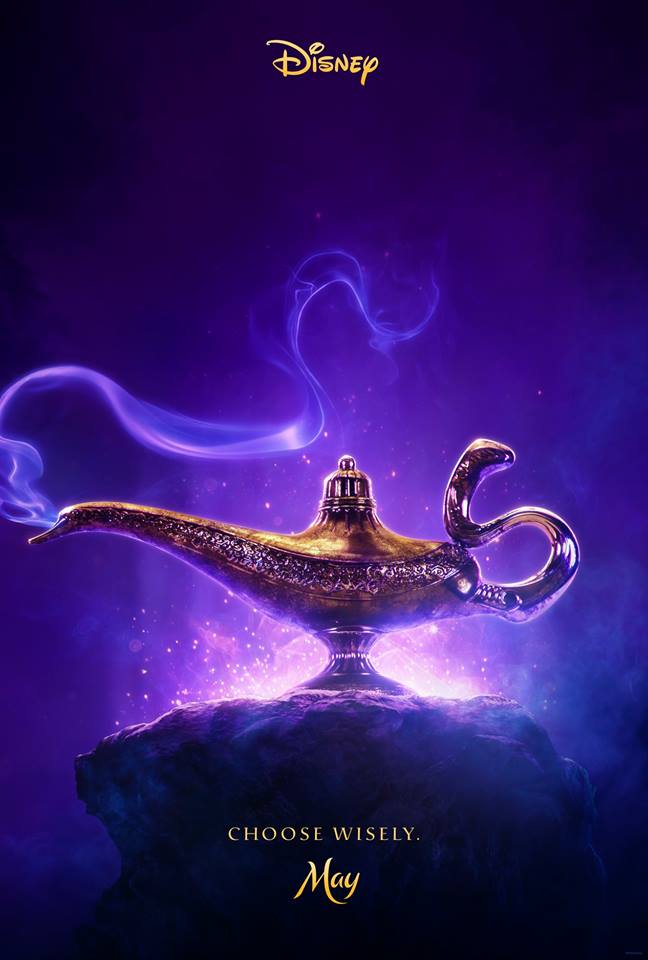 When the Emperor of China issues a decree that one man per family must serve in the Imperial Army to defend the country from Northern invaders, Hua Mulan, the eldest daughter of an honored warrior, […]

Black Widow is an upcoming American superhero film based on the Marvel Comics character of the same name. Produced by Marvel Studios and distributed by Walt Disney Studios Motion Pictures, it is intended to be […]