20th Century Fox has released a red band trailer for the upcoming Shane Black sequel The Predator and you can watch below! 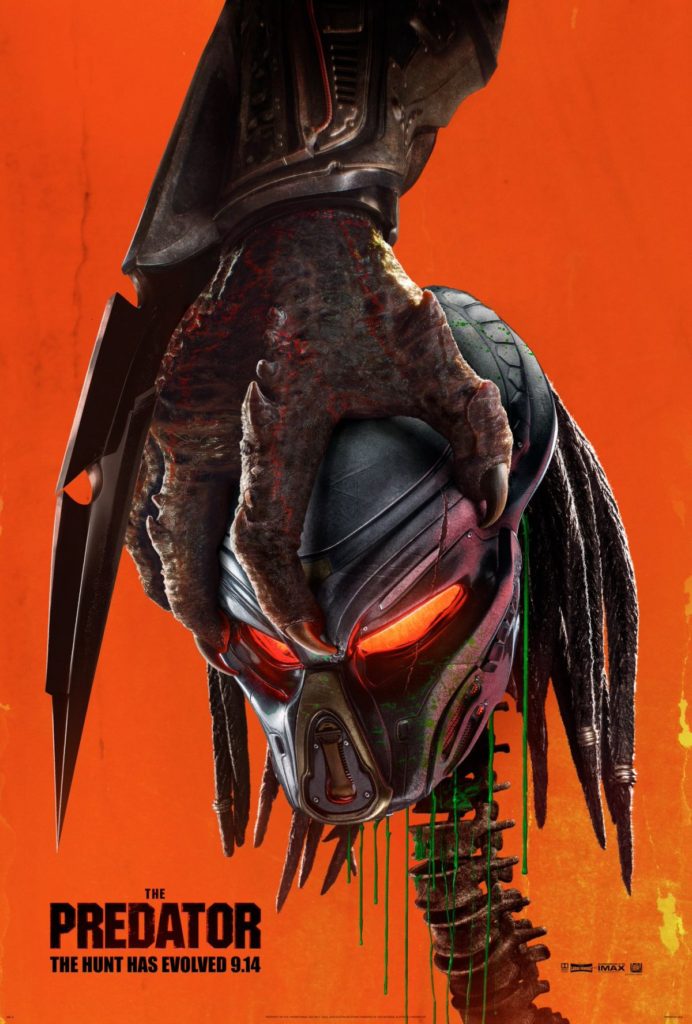 August 13, 2018 Zac Hornsey Movie Trailers Comments Off on Get Grossed Out by the Red Band Trailer for ‘The Happytime Murders’