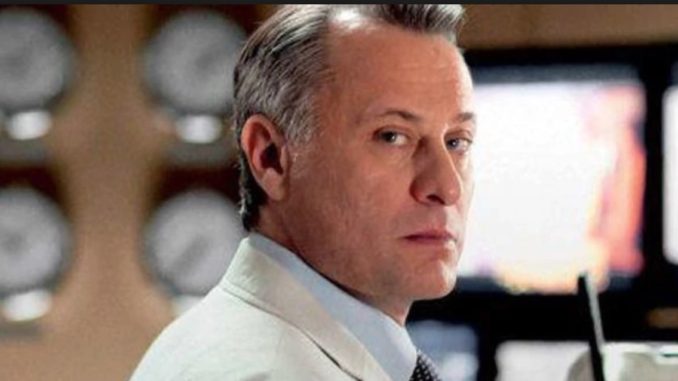 Kurt Hendricks is a Russian nuclear strategist who is regarded as a genius with an IQ over 190. When he is forced to resign as professor at Stockholm University, Hendricks goes off the deep end when he successfully penetrates the Kremlin, frames the IMF, and plans to steal a briefcase with nuclear launch codes with the goal to nuke/destroy the world.

Played by Michael Nyqvist, Hendricks isn’t necessarily the most evil of the group but his intentions of world destruction is probably the biggest threat in the film series.

Hendricks has one of the more impressive endings as he basically jumps to his death with the detonation device believing his plan will work. Hunt is forced to ride a falling car down to the factory floor to disarm the nuclear missile right in front of a dying Hendricks.