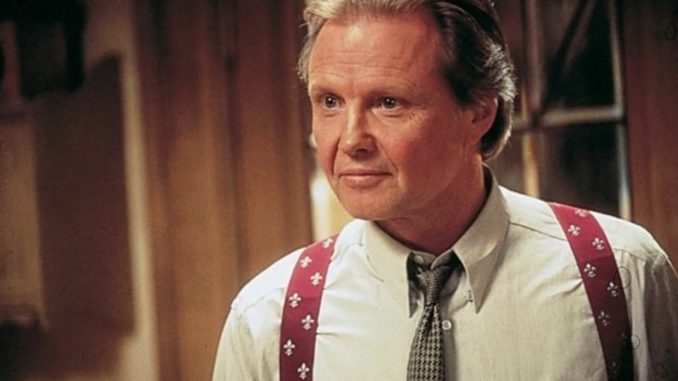 James “Jim” Phelps, portrayed by the outstanding Jon Voight, got the Mission Impossible film franchise off to an amazing start as the first villain for Tom Cruise’s Ethan Hunt & IMF team.

Phelps is a former IMF leader who decides to betray his country after decades of service by selling classified IMF documents to an arms dealer for a substantial amount of money. Before almost being caught, he is able to kill off his entire team during a mission when attempting to stop the theft of a (NOC) list of IMF agents and frames Ethan Hunt.

Phelps unloads a lot of devastation in his wake that includes his own IMF team, his wife and framing Hunt who looks at him like a father figure.

The character Jim Phelps was actually the main villain on the 1966 MI television series as well.

Tom Cruise has just given fans what they have been waiting on for a very long time….a Tweeted photo from the first day of filming for the long awaited Top Gun 2. Cruise enters the […]