Check out the first unnerving official poster for Warner Bros. upcoming horror film The Nun, the latest entry in The Conjuring universe!

When a young nun at a cloistered abbey in Romania takes her own life, a priest with a haunted past and a novitiate on the threshold of her final vows are sent by the Vatican to investigate. Together they uncover the order’s unholy secret. Risking not only their lives but their faith and their very souls, they confront a malevolent force in the form of the same demonic nun that first terrorized audiences in The Conjuring 2, as the abbey becomes a horrific battleground between the living and the damned.

Filmmaker/Director James Wan (The Conjuring and The Conjuring 2), brings another dark side of that universe with The Nun. Directed by Corin Hardy (The Hallow), The Nun is produced by Wan and Peter Safran, who has produced all the films in The Conjuring franchise.

The Nun is set for release on September 7th. 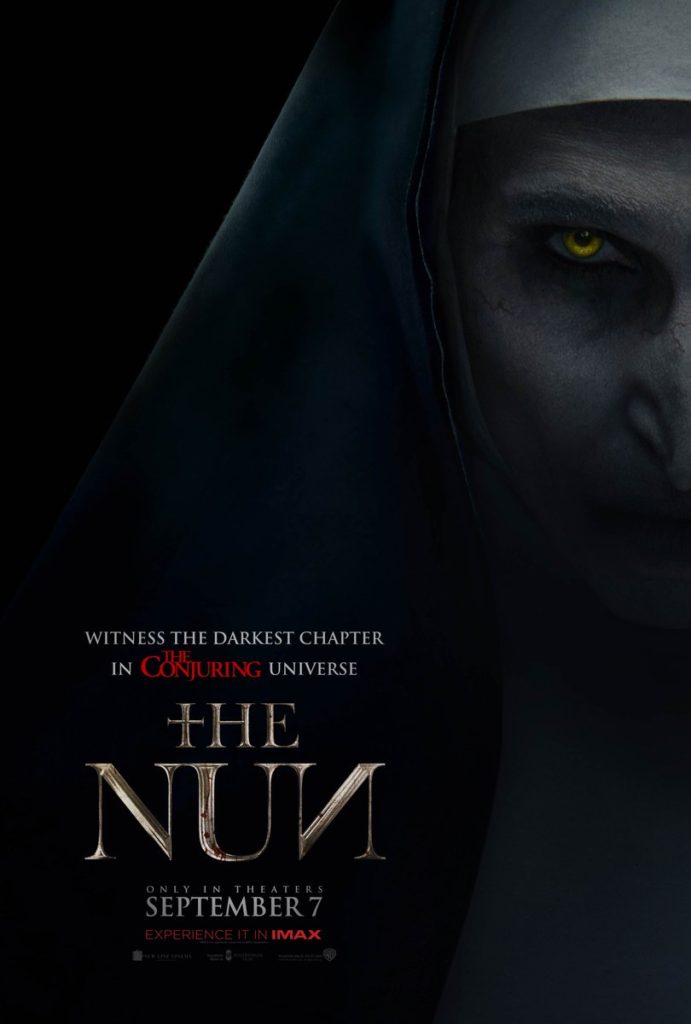 May 31, 2018 gotchamovies Movie Trailers Comments Off on Watch the Trailer for Jennifer Garner’s Action-Thriller ‘Peppermint’

Check out the full trailer for the Jennifer Garner action-thriller Peppermint, courtesy of STXfilms. Peppermint tells the story of young mother Riley North (Garner, Alias) who awakens from a coma after her husband and daughter are killed in […]